Do you think you have an accent? Most people would say they don’t, but the truth is that everybody in the world has an accent or a mix of accents. That is one of the main reasons why even the “best” voice recognition software still writes “Edwards” instead of “AdWords” or “Lanning page” instead of “Landing page”.

Back in the early 2000s, Linguist Bert Vaux of Harvard posted on his website a collection of some English words that are pronounced differently around the US and the world. The list went viral, eventually becoming an international meme currently known as the Accent Tag Challenge. To give you an idea, here is one of the 1.5 million Accent Tag videos available on YouTube:

Significant variation in accents can exist within the same country as well. The following maps by Josh Katz show how differently Americans pronounce many of the same words: 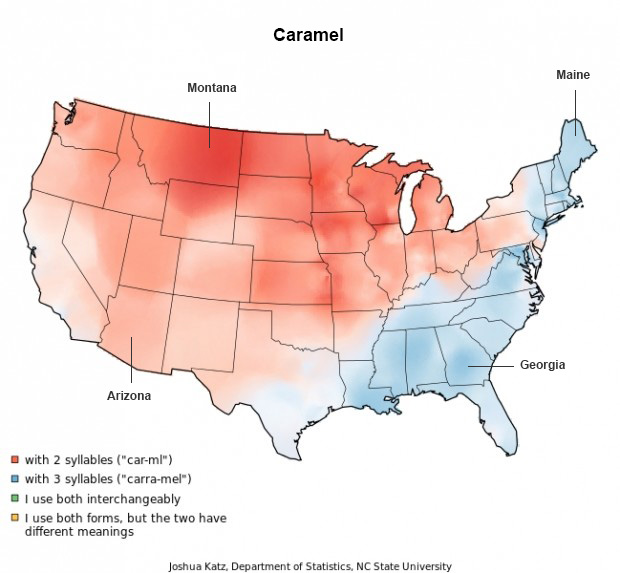 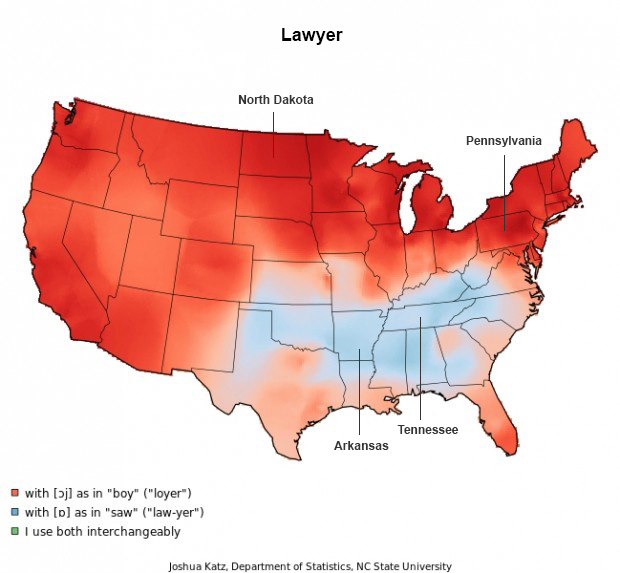 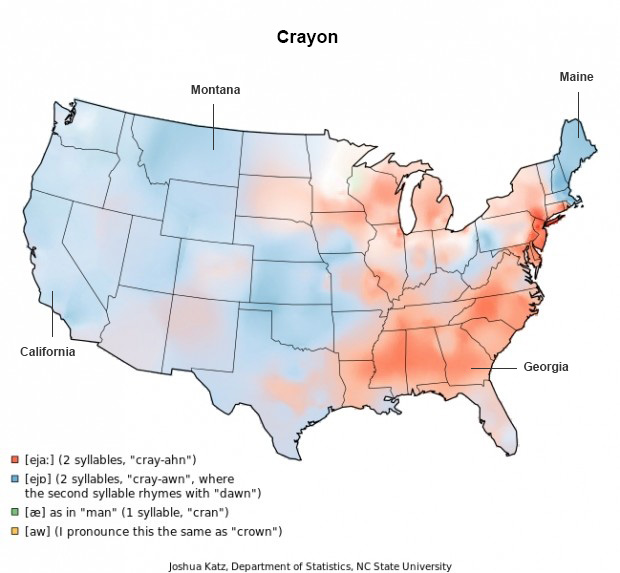 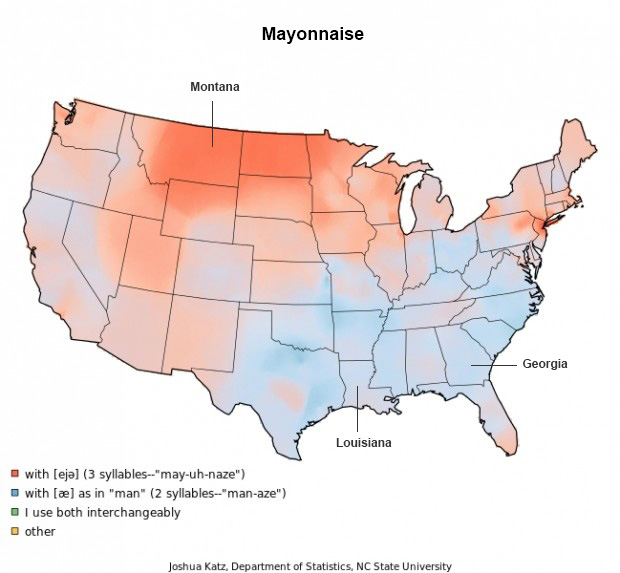 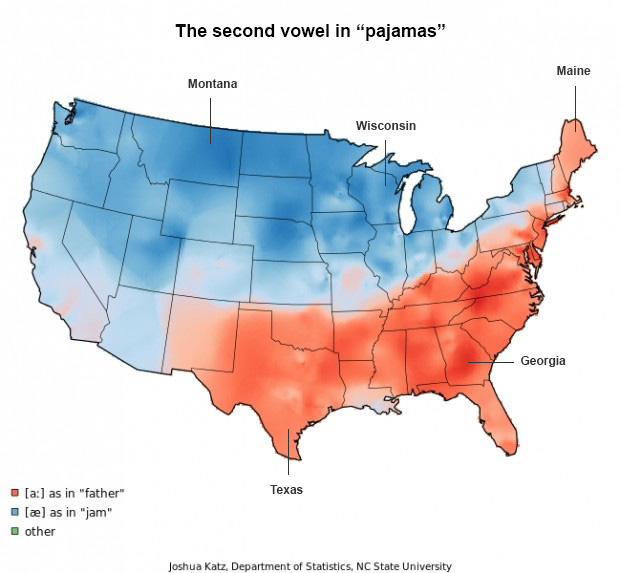 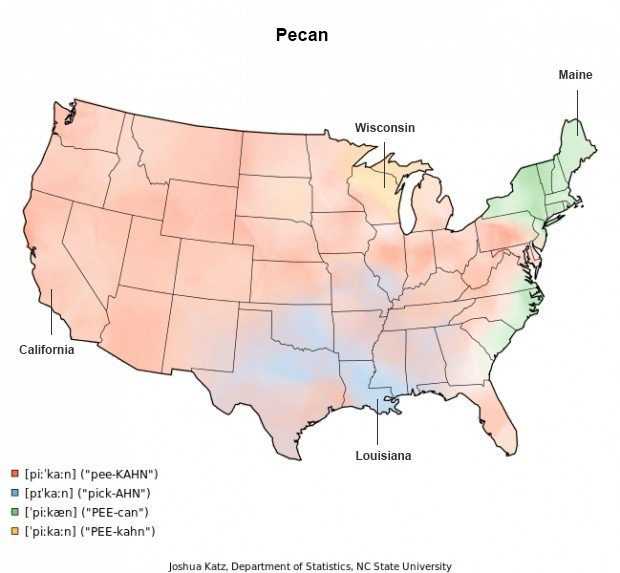 That’s why all our transcripts are made by real people.

It’s not only about the accents, but also tricky names, brands, and locations with unique spellings or pronunciations. Only real, thinking humans can discern from context whether to write “Marlboro” or “Marlborough.”

And when the vocabulary includes scientific terms, legal Latin, financial jargon, artistic language, and so on, we make sure to match assignments with transcriptionists who know the subject matter. That way you’ll never receive a transcript about Star Wars with references to “Arthur Detoo”, or read an oral history about someone drilling for “earl” (oil) in Texas.

Do you want the most accurate transcript possible, no matter the accent or vocabulary? Ask for a quote here.