Every year, it becomes more and more common to find one’s significant other online, using a dating website or app. So how did single people find their match before the World Wide Web brought us all together? As the song says, “Love comes from the most unexpected places,” and to prove it, five couples tell StoryCorps how their love stories started: 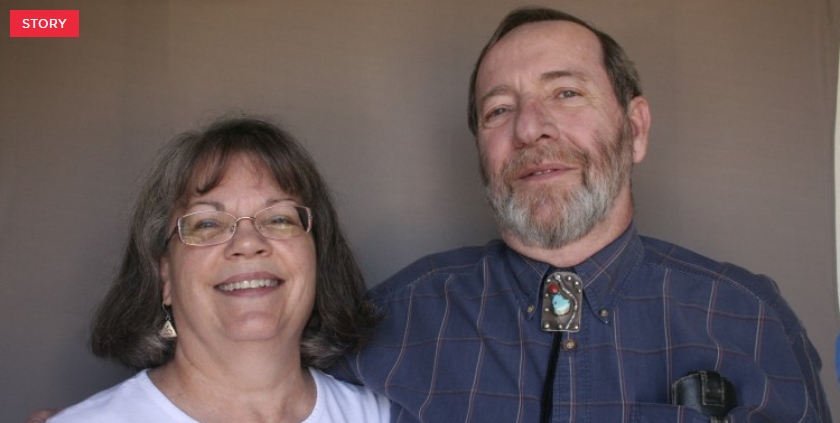 Biologists Susan and Philip McClinton study snakes, bats and other animals just outside of Yellowstone National Park in Cody, Wyoming. But when they met in the fall of 1972, their lives were very different.

Susan: I came into the topless bar that you were bouncing to compete in amateur night—because there was a prize at the end. And at the time I had two children to support, so I needed the money. I remember at one point you said, “I’ll keep an eye on you.”

Philip: I thought, She doesn’t belong in here … she didn’t need to be in this place … 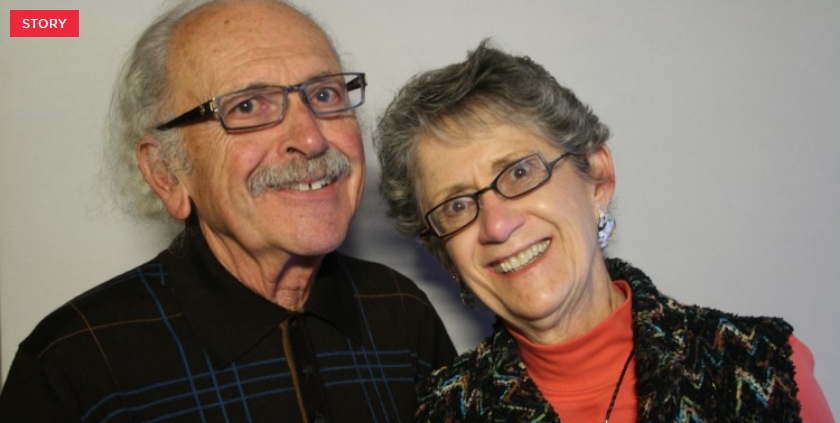 Harriet and Louis Caplan’s love story began later in their lives. She was 48 and he was 56. Neither had ever been married before.

Louis: A group of us met after work on Wednesday evenings, and it was an eclectic mixture of people.

Harriet: We went to football games and concerts, and I still don’t quite know how it happened. But instead of going in two separate cars, you and I would start going in the same car… 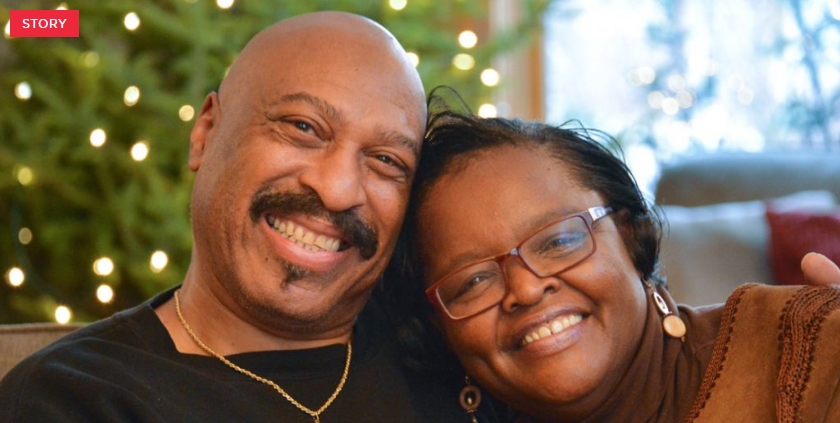 When Mary Johnson’s teenage son was killed, she founded From Death to Life, a support group for mothers who have lost their children to violence, and spoke publicly about her loss in local churches. That’s where she met another man with whom she would develop a deep bond: her husband, Ed Roy.

Ed: We met when my first-born and my one and only son was murdered. And a couple of my daughters had asked me to go to the church to hear you speak. I wasn’t ready for the forgiveness part, but I was at a loss… 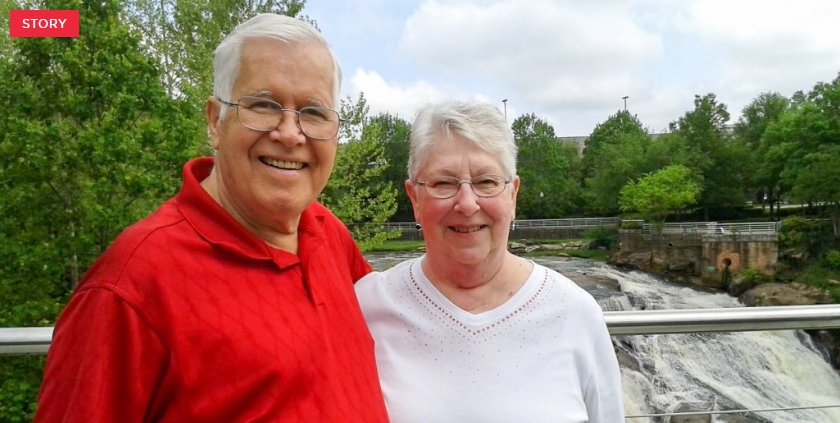 In their early days, most computers were used for mathematical work, but a few were also used to help people find love.

John: We met through a computer dating service, back in 1964.

Carol: You were in electronics, which was what I was working in, and that’s how we were matched together… 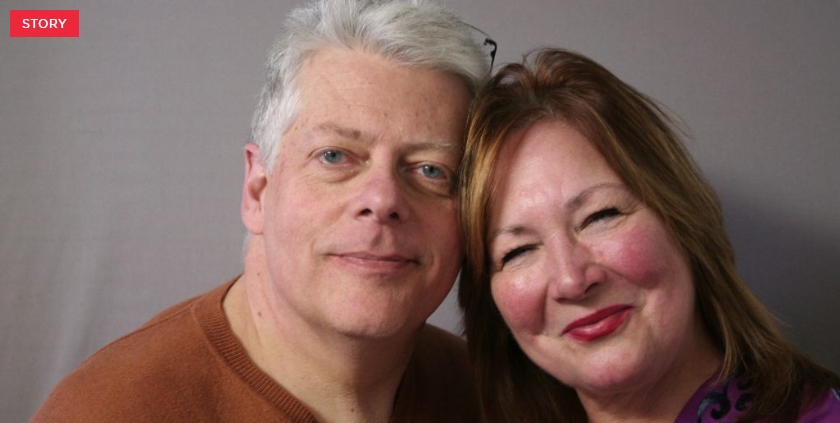 Colleen Collins and Shaun Kaufman were both divorced and having a tough time finding work when they started dating in 2002.

Collen: You had lost your job. You drank to excess, and you were stoned all the time. And it was like, what are we gonna do?

Shaun: You kind of threw out the idea …

Collen: Of a private investigation’s agency.

Shaun: Involving you and I…

These anecdotes are just a small part of the StoryCorps project archive at the Library of Congress. You can listen to many more here. They are not only about love.

But if you do want to read more love stories, check out the book All There Is: Love Stories from StoryCorps, for which we proudly provided our transcription services.