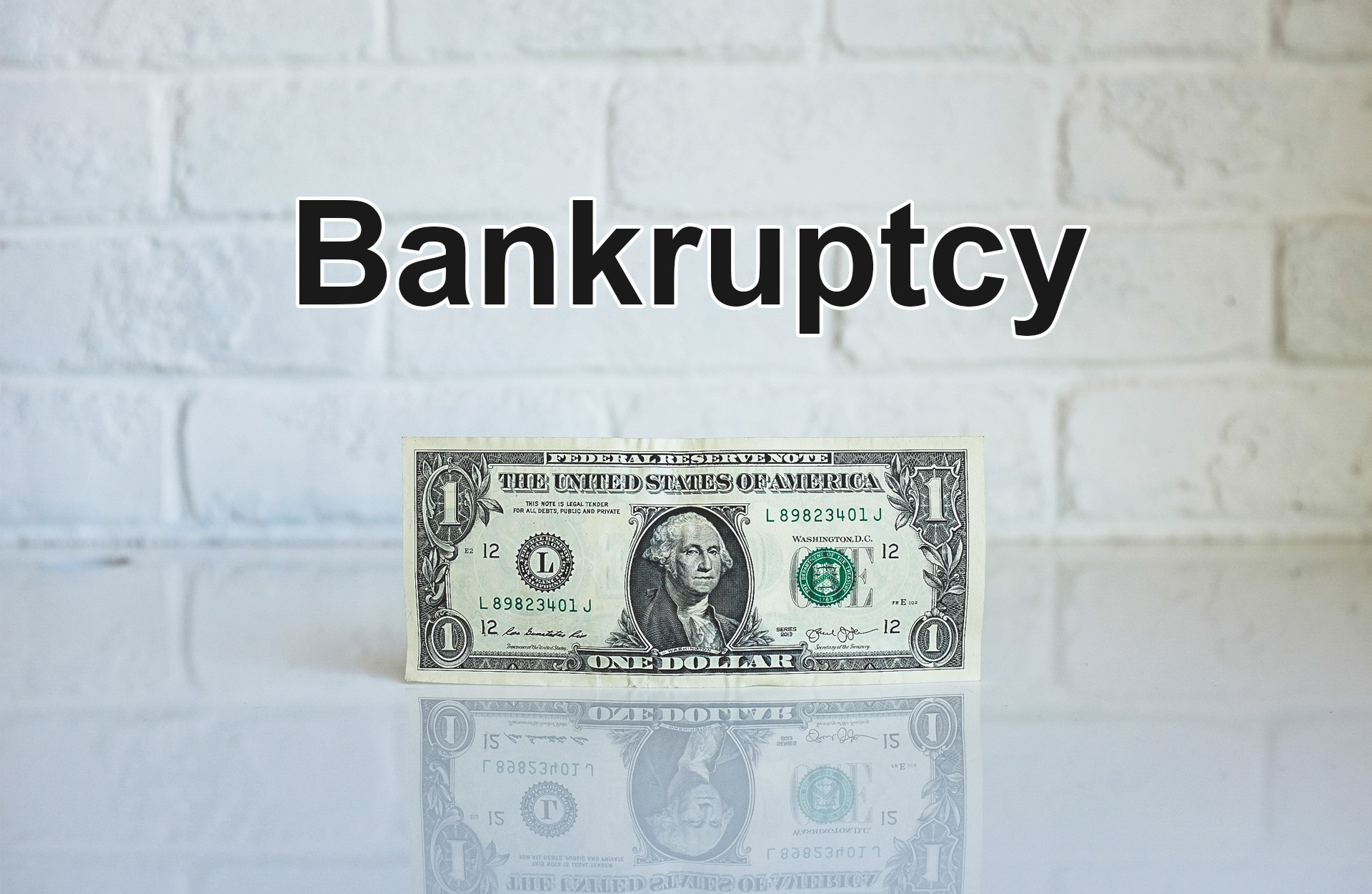 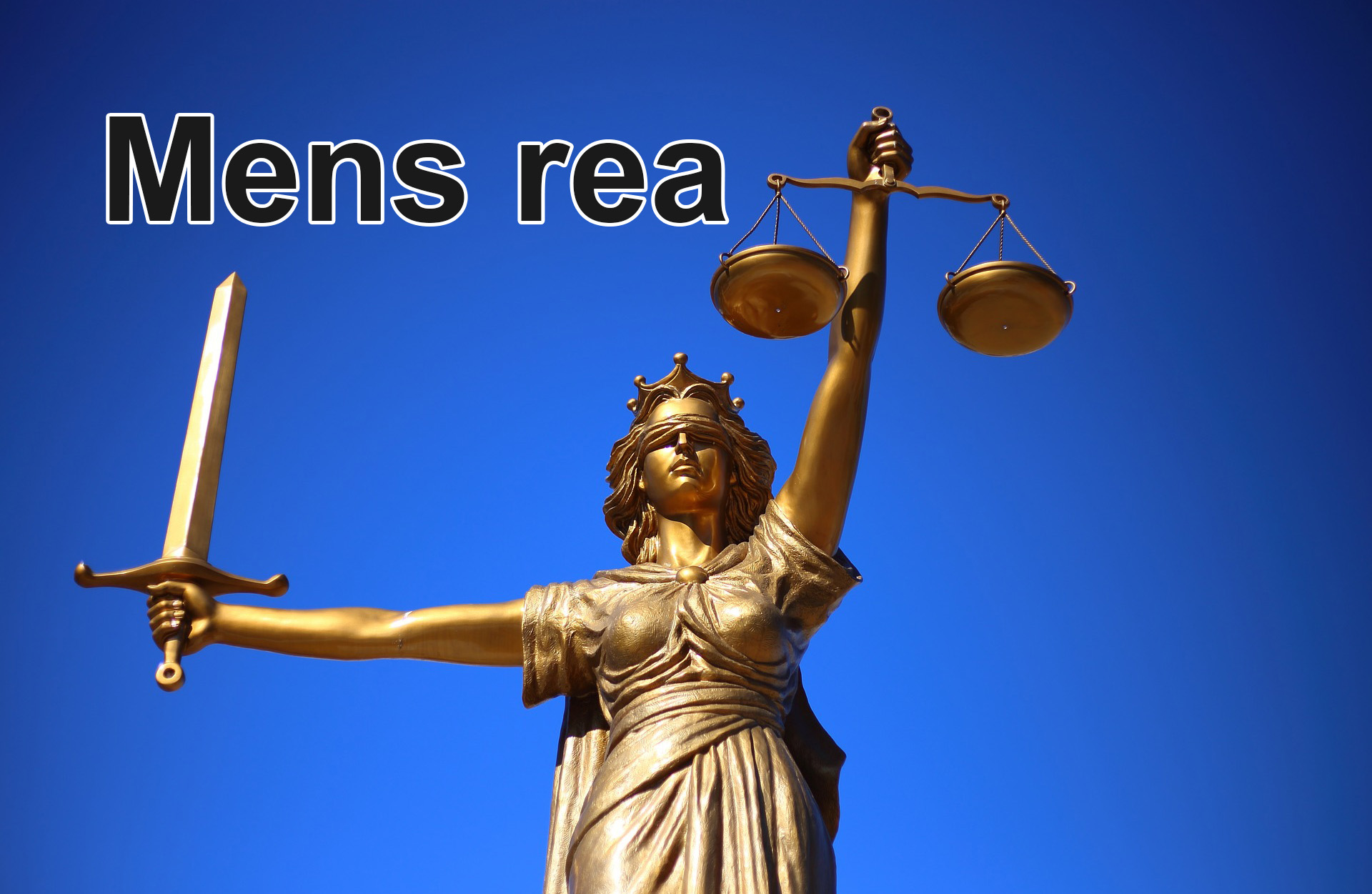 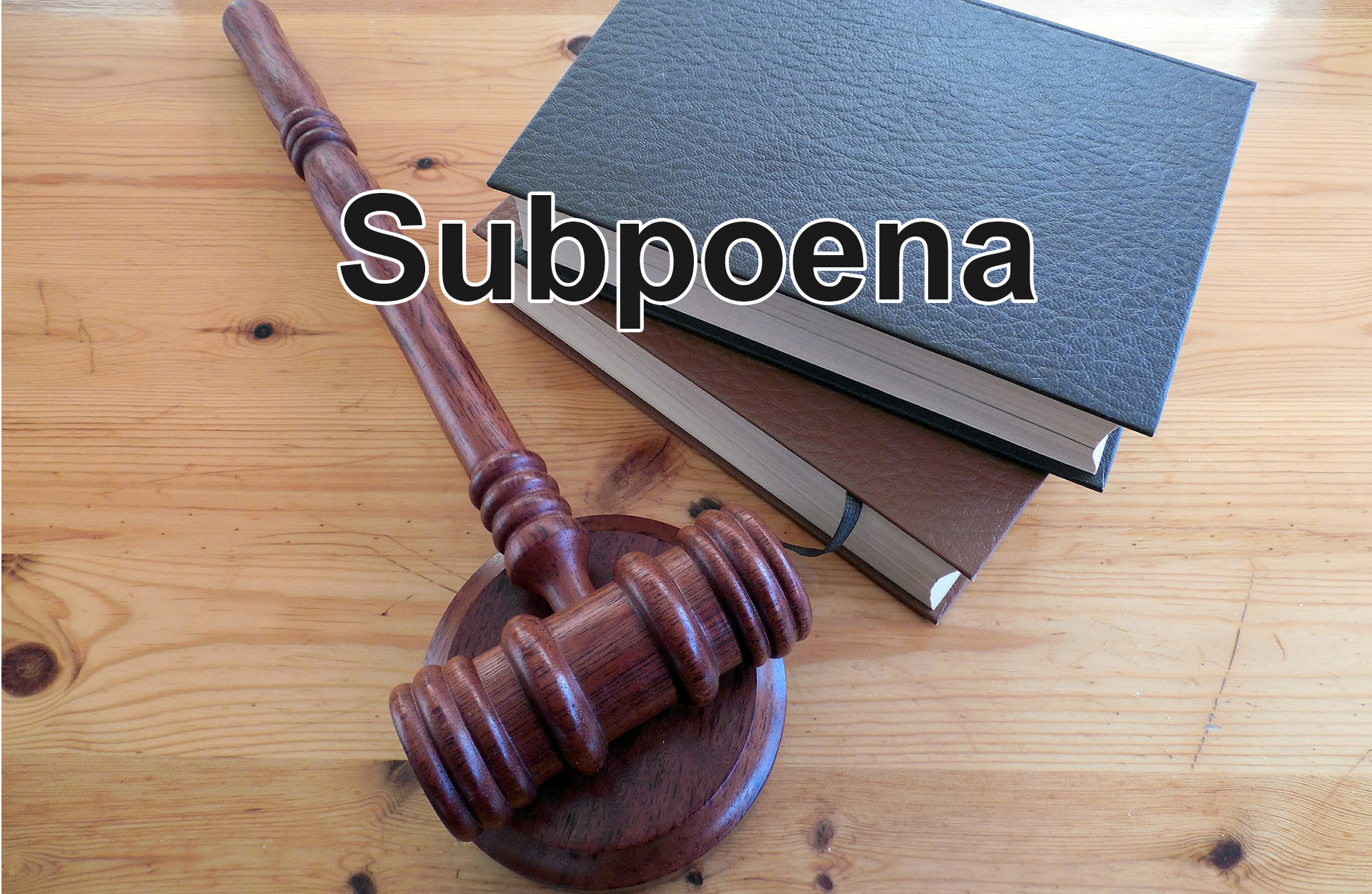 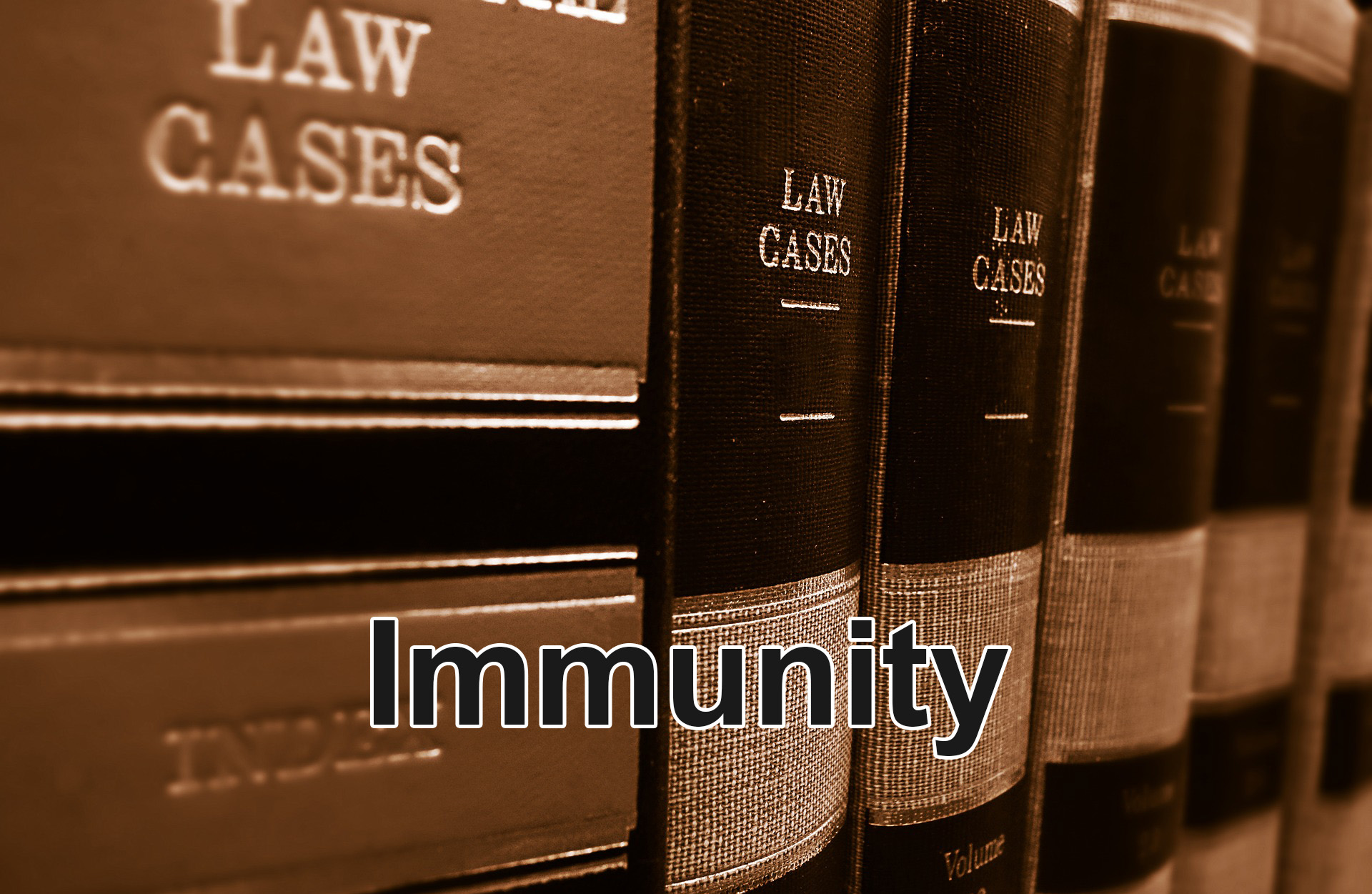 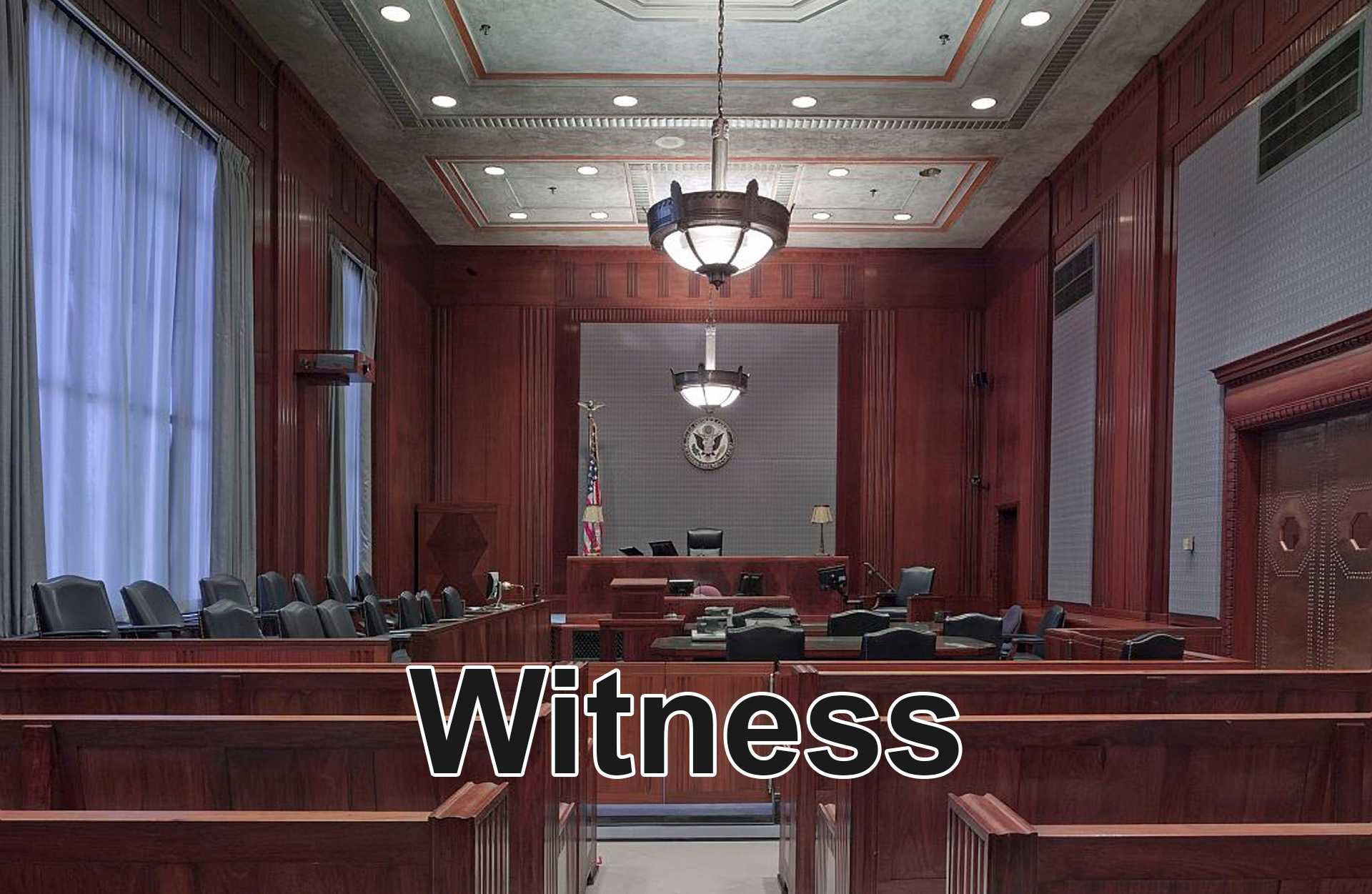 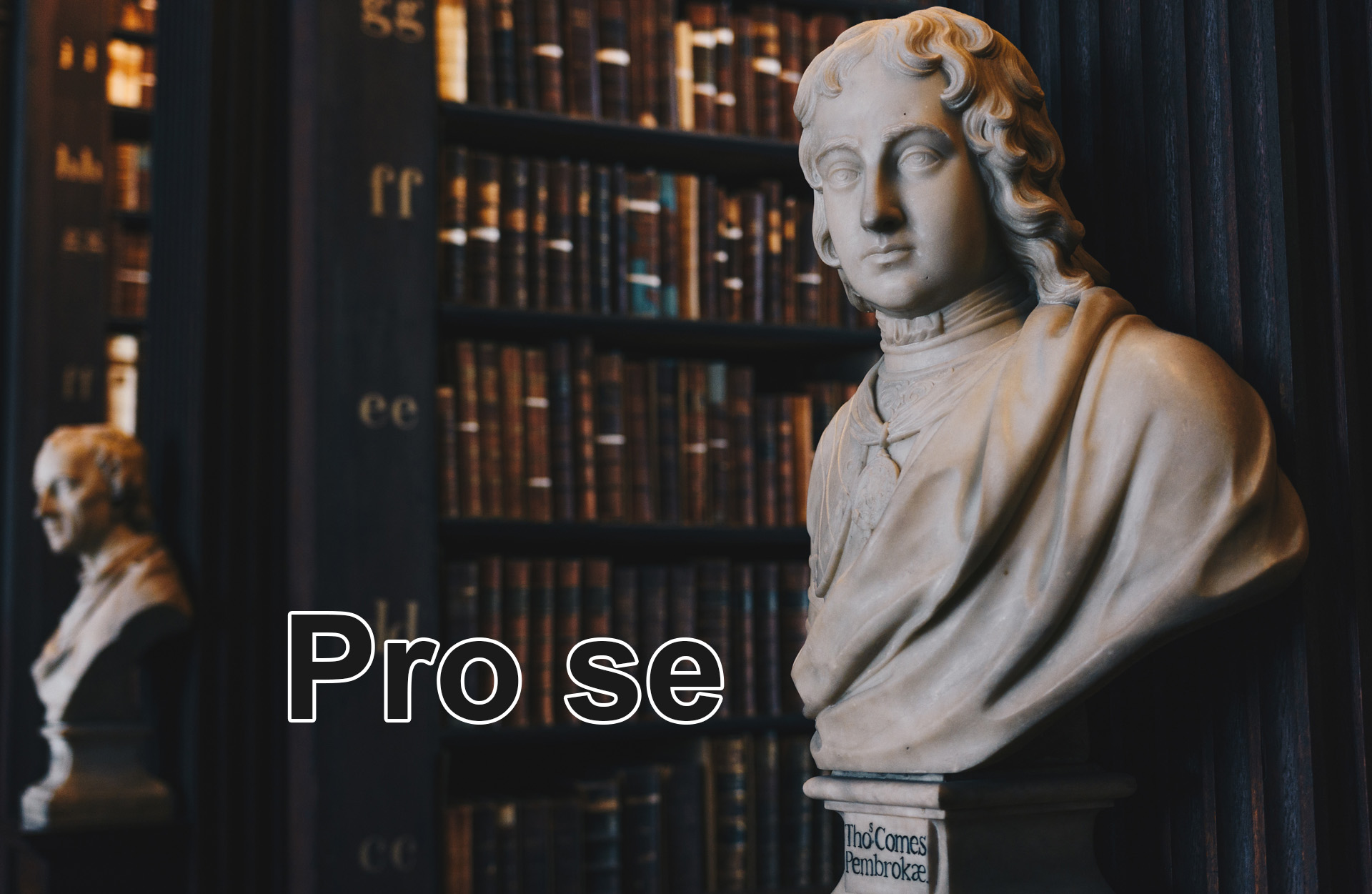 Correct! Wrong!
How Many of These 7 Common Legal Terms Do You Know?
Law is not your forte.
You're definitely not in law school, or if you are, you should pay more attention to class. Or perhaps instead of being an expert in one topic, you have a wide range of interests and educational experiences, which is great if you want to earn some extra bucks as a transcriptionist. Sounds interesting? Send an email to recruiting@audiotranscriptioncenter.com.
Well, you did okay.
You ~might~ be in law school or you watch a lot of legal drama series. And while you don’t qualify to be a legal transcriptionist, you can still earn an extra income as a transcriber for standard topics. Sounds interesting? Send an email to recruiting@audiotranscriptioncenter.com.
Impressive!
You must be a law student or work in the legal field. Have you ever considered earning an extra income as a legal transcriptionist? Take a look at the “Jobs” section at the top of this page.