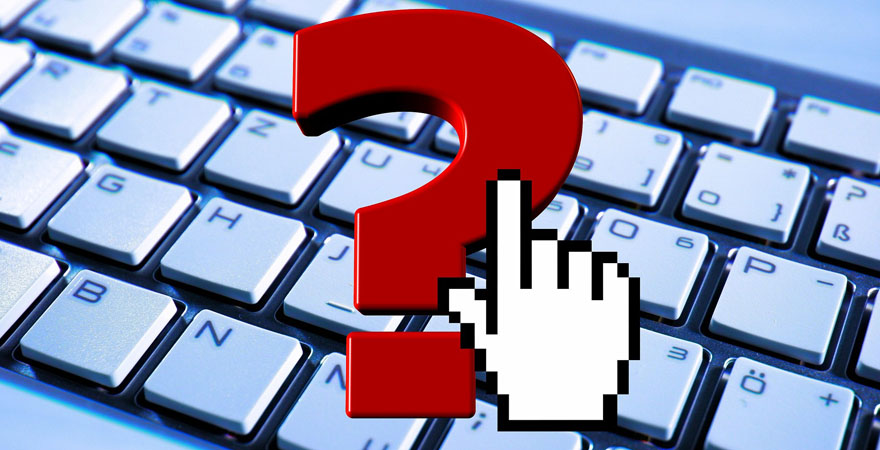 Excuse me, which way is “Farakaveh”?

Not too long ago, a member of our production team was reviewing a transcript of an oral history interview before sending the completed work back to the client.

While the work was top-notch as usual, there was one word that just didn’t sit quite right with our eagle-eyed (or nitpicky, however you want to phrase it) production-er and he couldn’t bring himself to press “send.”

Instead, he took a few minutes to listen and re-listen to that little blip of audio but kept hearing the same thing the transcriber had: “Farakaveh.”

While putting the word in brackets with a question mark to indicate it as a guess and sending off the transcript might have been the next acceptable step, he just couldn’t let it go.

So he brought in some outside expertise, someone with a background that might help decipher the accent of the interviewee — a Jewish, rather Russian and very New Yawk elderly woman.  In this case, that “outside expert” happened to be ATC founder and president, Sandy Poritzky.

Bringing in the “Big Kahuna”

While we couldn’t quite get our top exec to sit down and listen to the audio on a pair of headphones (though we admit it is fun to picture that scenario in our minds), we did the next best thing by putting the printed transcript on his desk.  One quick read and Sandy recognized “Farakaveh” pretty much immediately.  It’s a little neighborhood in Queens, NY.  Probably better known as “Far Rockaway.”

The moral of the story?